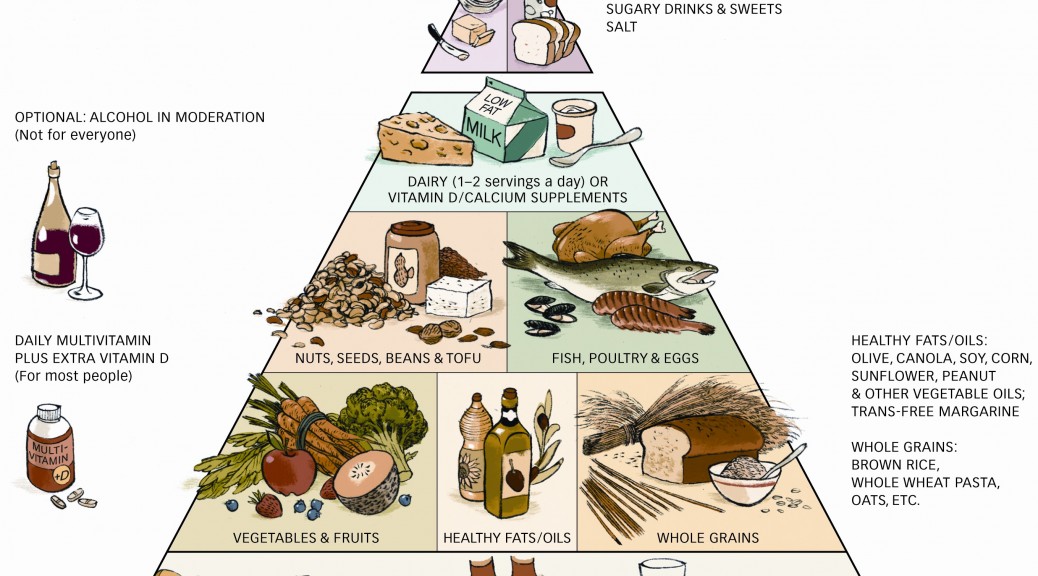 I heard it again the other day. At a barbeque a friend added weight to a factoid he was giving me by adding the phrase “It’s been scientifically proven that …”. I’ve had it. I’m ready to happily add this to Jamie’s category of phrases that “makes you sound smart to dumb people but dumb to smart people”.

For people who see science as an infallible source of gospel, this preamble provides heft. Simply spouting these words makes an otherwise ethereal fact materialise, go rock hard and capable of bludgeoning contrary facts into submission. But be warned, if the listener is so easily swayed from five words, I doubt your fact will remain in their head for long.

To someone who is comfortable with science, the statement sets off the bullshit alarm for many reasons. It immediately tells the listener that you are not a scientist because scientists never say it. Also if the fact needs the preamble, it probably means it is counterintuitive and counterintuitive things are more often wrong than right. In addition, whatever statement follows “It’s been scientifically proven that” is probably only a few words long. Such a short fact is probably broad, and if it is broad it’s probably not proven, or even provable. But the ultimate reason is: even if it was scientifically proven, it doesn’t mean it is true.

It is also quite condescending. It translates to “For reasons you can’t understand, the statement is true. Evidently I also don’t understand why it is true, because if I did I surely would have told you why rather than appealing to an ill-defined group of people with no reference.”  So in effect, by appealing to science you use its name in vain. You not only claim absolute truth, you demand that the listener suspend his scepticism.

My suggestion is to never use the phrase. Allow the fact to stand on its own. If it is safe for the listener to remain sceptical, then allow him or her to exercise their sceptical muscles. If it’s not safe for the person to assume it is wrong (e.g. climate change, not vaccinating) then definitely don’t use it. Are you crazy? If a situation is so dire that the person you are talking to at a freaking barbeque really needs to believe it right now, then please do something more convincing than appealing to a higher power.