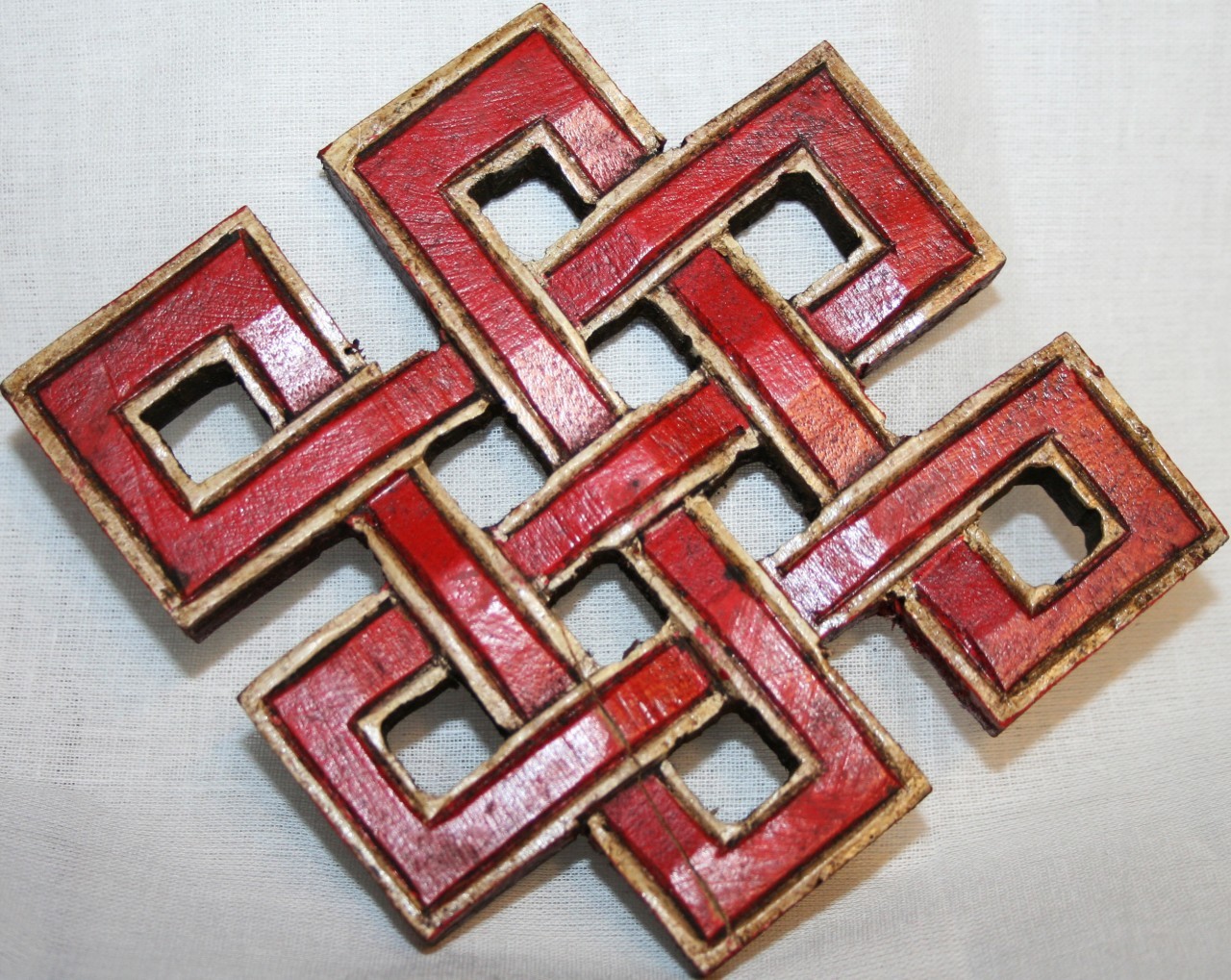 Karma, in the contemporary West, is often defined as a belief which holds that: what goes around, comes around. Evidence for karma can be found in the fleeting moments when people find that when they feed someone else’s parking metre or hold a door open for an elderly person, that a pleasant surprise of equal magnitude often comes their way. The converse (i.e.evil actions incur bad luck for the doer) is also often reported. But basing an entire model of the universe on occasional undocumented examples of fairly workaday happenings deserves further scrutiny; an extrapolation of this curious rewards scheme should provide some insight as to its feasibility.

From a scan of the literature there seems to be no clear measure of how “good” or “bad” an action is, which makes it difficult to know exactly how deeds are repaid. Are rewards proportional to the size of the act or do you only get rewards for small acts? If so, why bother with large scale philanthropy? Do you get a uniform reward no matter what the good deed? Again, why bother with large kindnesses? If this weak karma hypothesis is true, then the universe seems to have devised a uniquely poor incentive structure for good deeds.

Worse is if the corollary is true and punishments are similarly non-linear in their relation to bad deeds. For if a heinous act of butchery incurs the same bad luck as littering, then clearly the universe has set up a moral hazard whereby the Konys of this world can slaughter people with impunity while merely having to suffer through a lifetime of butter-side-down toast accidents and birds shitting on their newly washed jeeps.

Of course, the system may be linear, with the lack of correlation being explained by us having incomplete information. Perhaps Bill Gates’ incredible largesse is rewarded handsomely by a lifetime of tantric orgasms, which would explain the characteristic reticence of the CEO: the lucky devil struggles to talk much, being in a state of constant sexual paroxysm. More worryingly the strong karma hypothesis implies that those people suffering horribly are perpetrators of equally shocking cruelty getting their just deserts. Happily this means we don’t have to feel bad for these “victims”. Now that we know the karmically efficient universe is simply punishing the worst, we can step back and applaud justice being done. The woman in the Democratic Republic of Congo who gets raped to death by a machete was previously the object of our pity but, assuming karma is in operation, we should celebrate the punishment of someone who must have committed even worse atrocities herself — her violent, disgusting death should be celebrated as a righteous vindication of cosmic justice.

If karma applies universally, then the connections are impossible to comprehend; if karma is applied randomly, then it is in fact indistinguishable from the randomness it seeks to abjure. The rules aren’t clear and so it is not a game one can play intelligently to maximise the good in the world. However, karma is not all bad. The belief justifies the lavishing of praise on vapid celebrities and financiers for their assumed good deeds; and the spitting in the face of those necessarily evil African AIDS victims – perfectly suiting the affection of the hemisphere that barstadised it.