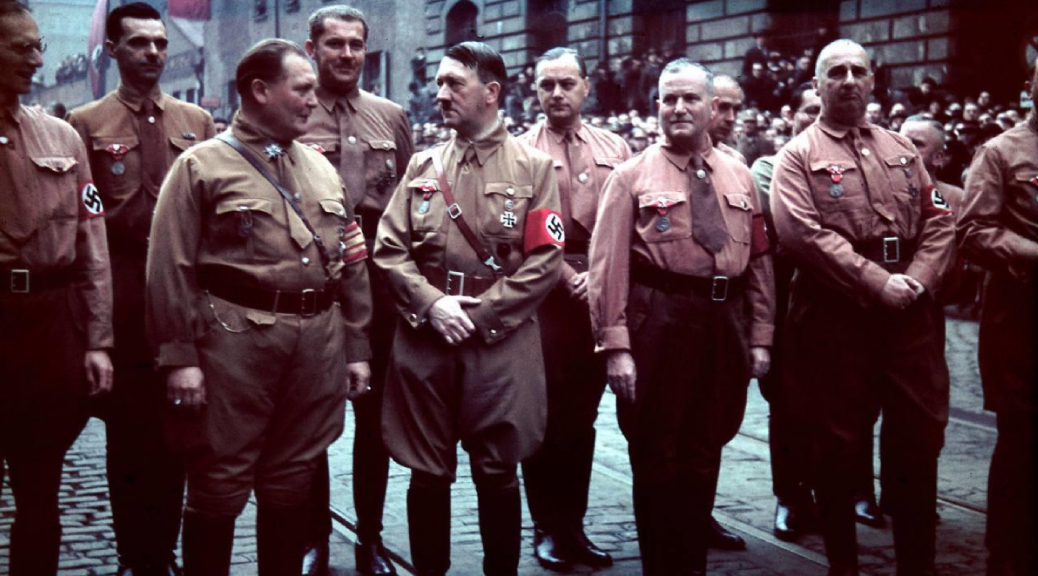 “You should avoid discrimination when hiring people”

There is an assumed opinion that one should not discriminate against people based on their gender, race or beliefs when hiring new people for a job. The idea being that one’s biological, ethnic and intellectual characteristics should not dictate one’s future, be it in their personal or professional lives. This asseverance seems difficult to refute, as discrimination has obvious associations with glass ceilings, eugenics and religious intolerance. But is it actually possible to avoid discrimination?

Because preconceptions, biases and the dominant cultural discourses are bound to cloud your own judgement, the first step in avoiding discrimination would be to remove your personal feelings from the decision making process. The easiest way to do this would be to employ some independent third party to make the appointment. You would require a disinterested, machine-like, humourless person who is willing to just follow your orders of impartiality without ever consulting their own conscience. Unfortunately such uber-efficient people are always prone to fly off into the worst kind of discrimination, cf. Germany c.1945.

You could try and remove people from the hiring process altogether and defer to a rule, by hiring on a “first in, best dressed” policy. Unfortunately, this would only discriminate in favour of punctual, and therefore German, people, which would inadvertently favour the Aryan race, in an act of racial discrimination, oddly redolent of the Nazis themselves.

The next option would be to use random numbers, by utilising the timings of the arrival of cosmic rays, as some theoretical physicists like to do. But leaving such a decision to the minute fluctuations in the cosmic background radiation comes at a cost. Even these fluctuations are tied to a cause; one will be weighing the decision to employ someone based on fluctuations that occurred to the space–time continuum at the very moment of the Big Bang. Making an employment decision based on the whim of the finger of God is to discriminate towards religions with such an idea of God, in a tenuous echo of the doctrine of predestination: the hallmark of the German theologian Martin Luther, progenitor of the very same protestant work ethic which drove the efficiency of the Final Solution.

Finally all that is left is to simply accept that the world is intrinsically deterministic and that your decision was predetermined, based on the initial conditions of the universe — but this would be blatant discrimination on the basis of the initial conditions of what cosmologists call a “goldilocks universe”, in another overt act of favouring blonde-haired, blue-eyed, Aryanist notions of goodness and an egregious example of discrimination against universes which didn’t have the chance to support life or sustain matter for more than a few nanoseconds.

Ultimately your attempt to avoid politically incorrect discrimination in the workplace will result in you inadvertently enacting, at the most fundamental ontological level, the monstrous, Ariosophic ideologies of Heinrich Himmler.