This is a long letter but I feel we’ve alighted on a fundamental, multifaceted philosophical difference and it’s what I’ve been researching full time for several years so I’ve got too much to say.

OK. The brain is an organ situated in a body (including a gut) and a world (including a culture). The modern brain is in the same kind of body as before, but in a very different world. And the world is where most of a brain’s knowledge is. Insert mind-blowing sound effect. END_OF_DOCUMENT_TOKEN_TO_BE_REPLACED 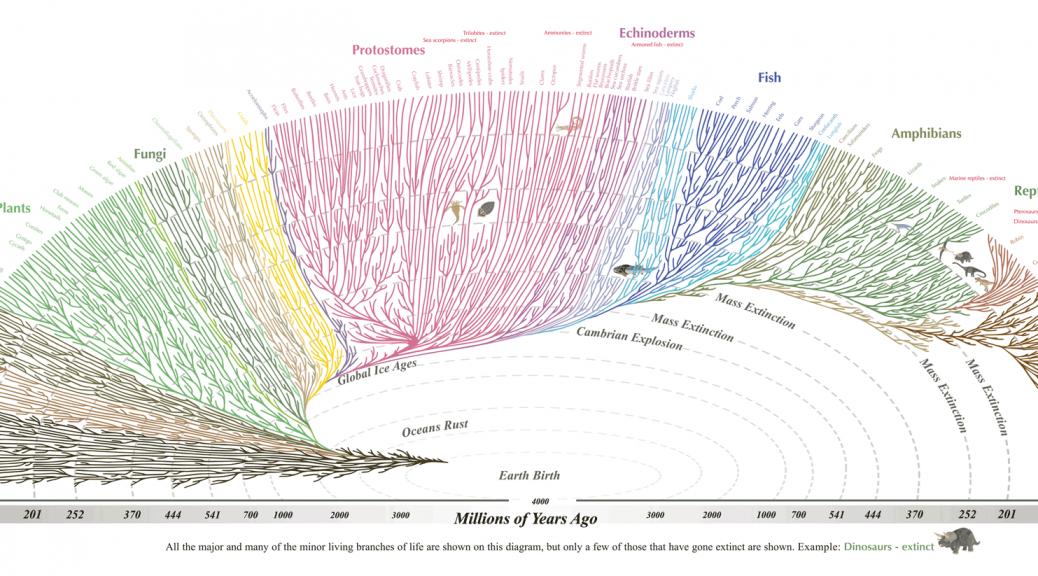 But I think the unusually practical philosopher Daniel Dennett goes about these things the right way and his method is quite generally applicable. END_OF_DOCUMENT_TOKEN_TO_BE_REPLACED

In fact it’s a fascinating topic and one that I’m weirdly obsessed with, so much so that when some friends decided to form a  quarterly essay club I decided to make my contribution a quick, non-technical and — frankly —  inaccurate account of the topic. Everything about this sounds exactly as nerdy as it is.

END_OF_DOCUMENT_TOKEN_TO_BE_REPLACED

Over the summer of 2012-13 Jamie produced a concept show for 2XX FM in Canberra. Each week a pair of guests from the same political orientation discussed a big political-philosophical idea. We tried to avoid doing a panel show where people sling mud and score points; we tried instead to create the tone of an interesting conversation at a pub between people of similar political viewpoints in an effort to better understand where these positions come from. Podcasts of all episodes are available below.

Here’s the scenario: you’re at a party and some pol-sci nerd, or B.Econ wonk busts out a libertarian screed that demolishes one of the many institutions you hold dear in your vaguely socialist, bourgeois, liberal outlook. It happens a lot and you might think it’s no place for the budding pseudo-intellectual to try and fake their way out. Wrong.

I love a challenge, as long as that challenge doesn’t involve time and effort dedicated to becoming genuinely learned.

The straightforward, trenchant arguments your opponent on the night makes against the welfare state, against workers’ unions, against Obama and against funding for the ABC will detonate inside any group of uni kids all pretending to be smarter than they are. But here’s your chance to impress that hipster boy/girl who’s there at the party, having their leftwing worldview shattered along with you.

All you need to do is point out that this market oriented libertarian view of the world is only for middle class, white men. Your opponent might not actually be white but they will always be male. There have never been any female libertarians and that includes Ayn Rand. Once the inescapable fact that the only people who buy this stuff are generally already successful and wholly male has been pointed out, the guy won’t be able to come back without saying something sexist. If they don’t, you’ve won the argument and possibly the phone number of that boy/girl with glasses, a scarf and cardigan. If they do resort to sexism, same result but you’ll probably be able to leverage some outrage at this dude’s sexism for at least a pash on the night.

If this happens you’ll just have to hope that you already did enough with your fairly obvious observation that an ideology centred on individualism is only popular with men.

This article originally appeared in Woroni in 2011.