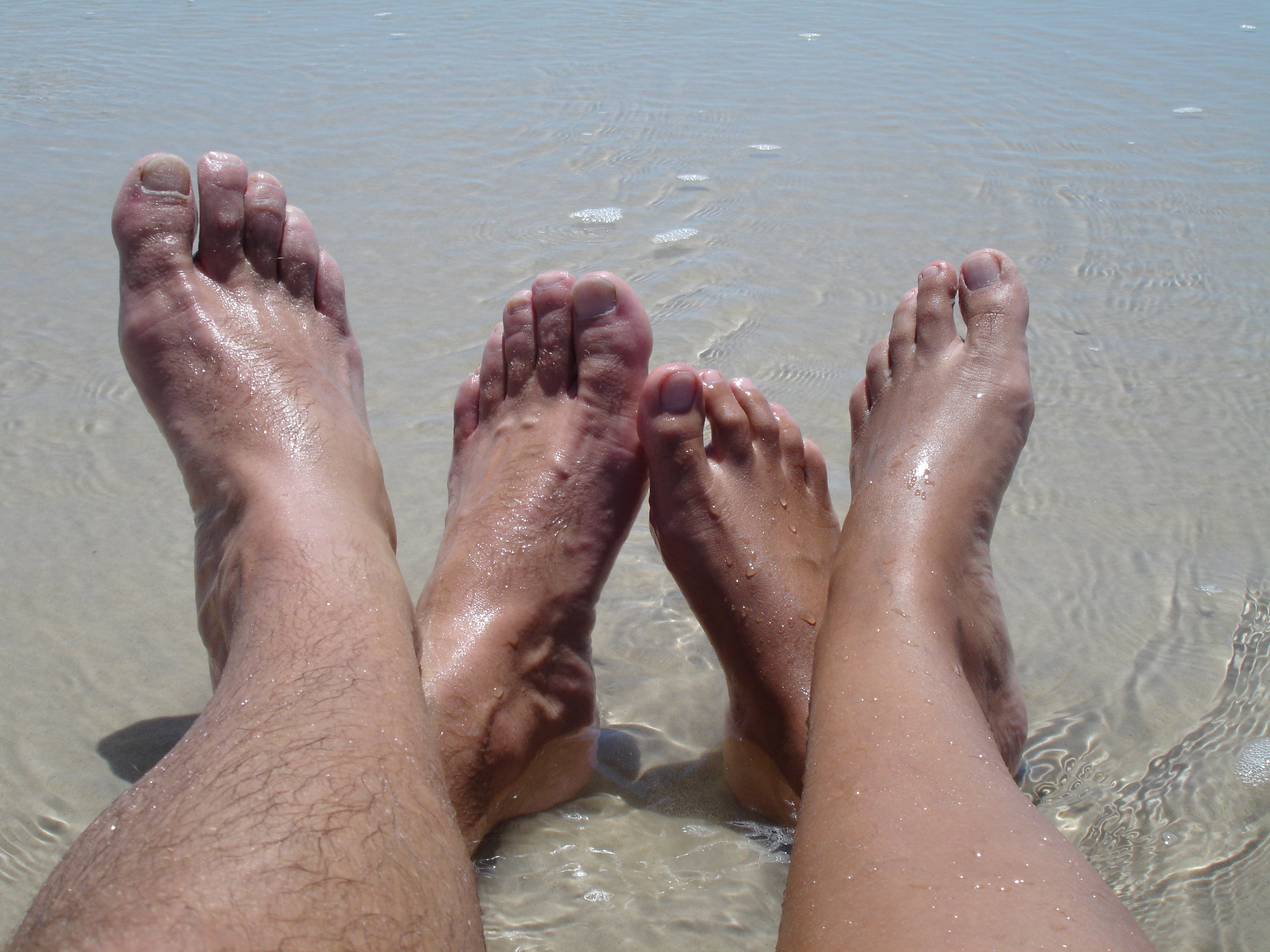 “There is a soulmate out there for me.”

The concept of the “soulmate” is well known and all but ubiquitous in modern culture. But can this actually be true?

Soulmates must be paired, if not and if love is distributed randomly in a non-reciprocal way, everyone would be attracted to someone who is attracted to someone else. This would result in a worldwide unrequited love polygon with seven billion sides. Thus, true love is commutative and goes both ways. Let’s explore its other mathematical properties: couples are inverses; a love operation is unlikely to be transitive, as wives rarely sleep with their husband’s mistresses; and associativity is true in Mormon families — the world is an Abelian love group.

Such one-to-one matching immediately raises a few problems. The world must be made up of pairs of people which would require the world’s population to always be an even number. Also, there are more men than women in the world so there cannot be a perfect one-to-one soulmate matching. Perhaps homosexuality is the key; with male homosexuality being more common, male/male soulmates cancel out the numerical advantage. This zero-sum game could mean that that the increase in reported homosexuality around the world is the direct consequence of female infanticide in developing countries. Thus the splash of a bag containing a female baby in a Chinese river causes ripples through a home-birth pool as two queer babies disgorge into a modern Californian family.

But does everyone have a soulmate? If so, then even history’s greatest villains had a chance at true love that would be the envy of many people. Obviously Hitler had Eva Braun, but did Dr Mengele find true love on the run in Argentina or while performing experiments on Jewish Hungarian twins? Did Herr Fritzl find his true love in a basement in Austria, or is he still searching?

And does everyone always have one soulmate? It’s tempting to believe one will receive a new soulmate when a young love is unfortunately killed by accident and you never had a chance to meet, but then everyone else in the world is accounted for too. So when old Ethel kicks the bucket, is Albert left to make the short walk across the hospital hallway from palliative care to trawl the maternity ward for his freshly allocated soulmate?

If one is still convinced, one would need to get smart with their method of finding their mate. There is no way to explore a sexually and intellectually satisfying relationship with enough people to make it likely to find The One just by dating your way through the several billion potentials. The only way to even get noticed by enough potential suitors is to become very famous very quickly. This would be difficult and is typically achieved only by rock stars, minority presidents, Hitler and terrorists. The simplest option would be the latter; a short career as leader of an Islamo-Fascist terrorist cell could bring you to global infamy very quickly. You need not worry that you would alienate your mate, as they must love you (even Eva loved Adolf despite his temper). As a bonus, if the CIA hit squad got to you before your soulmate did, you would at least be guaranteed 72 virgins in heaven. Because the virgins are merely paradisiacal constructs, they’d Lie outside the Abelian love group. Sex with these virgins would not provide closure of your failed mission for your soulmate, but they’d be souls with whom you could mate for eternity.